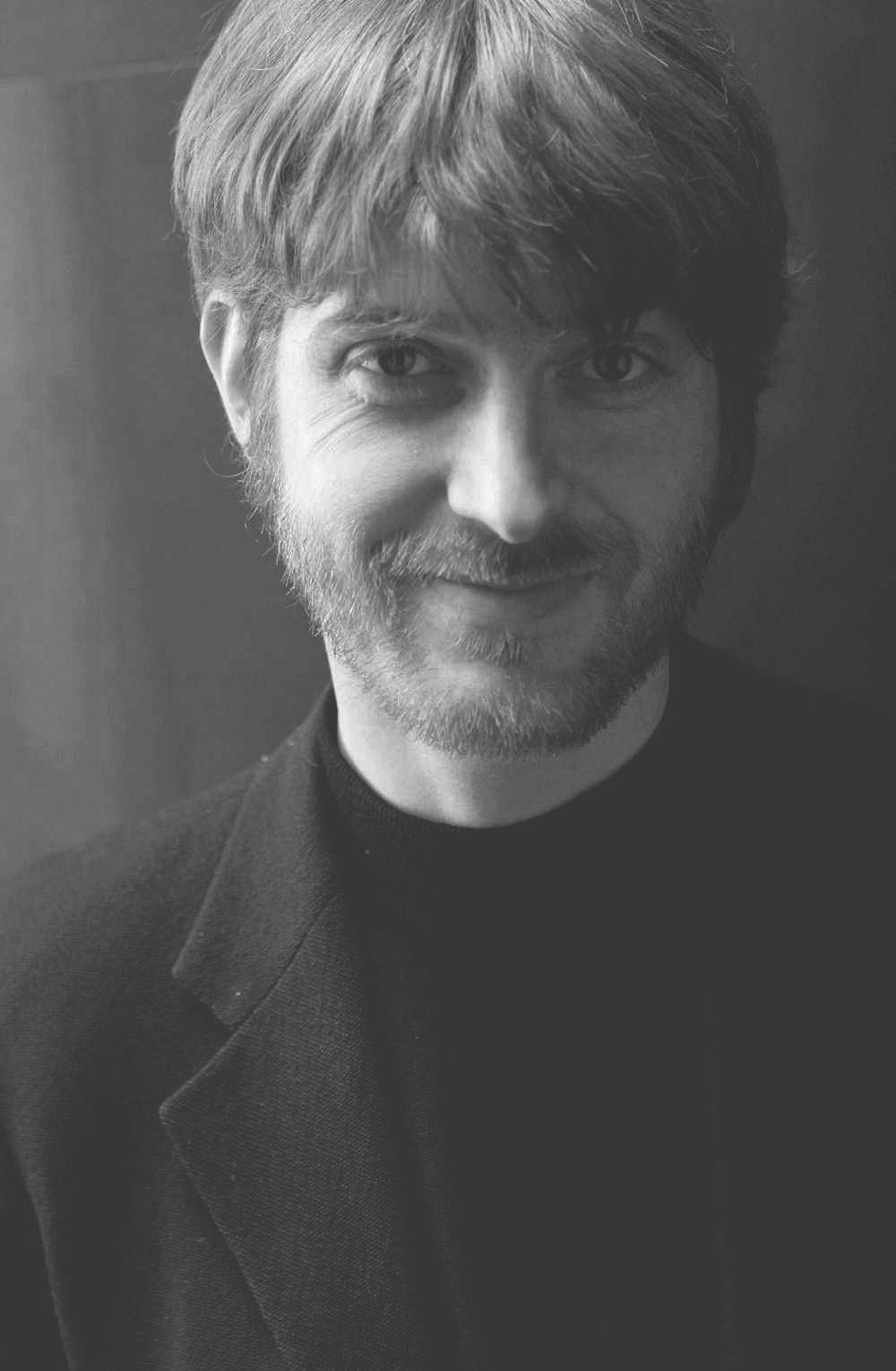 Brian Rasmussen was born in Ringsted (Denmark) in 1973. He graduates at The Royal Academy of Architecture in Copenhagen in 2000. As a first year student he wins the national student competition “Prisopgave København” (Denmark) with a project for a futuristic metro station. In 2002 he wins the second price in the national architecture competition “Christian D.IV’s Bryghus” and decides to open his own office of architecture and design in Venice, Italy. In 2004 he wins the international art competition Targetti Light Art Award which becomes a starting point for his career as lighting designer. From 2004 – 2006 he designs and develops a streetlamp for the city Ringsted, Denmark in collaboration with Louis Poulsen Lighting. From 2011 he is in charge of the Artistic Direction in Light4 and from 2017 in Venetia Studium. 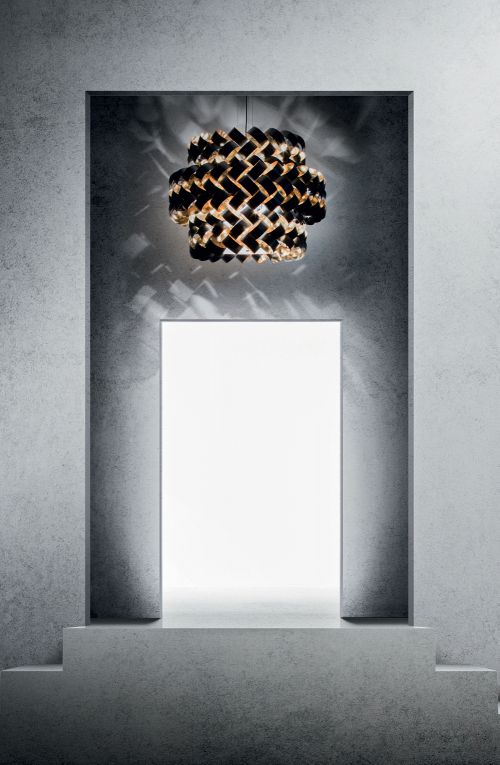 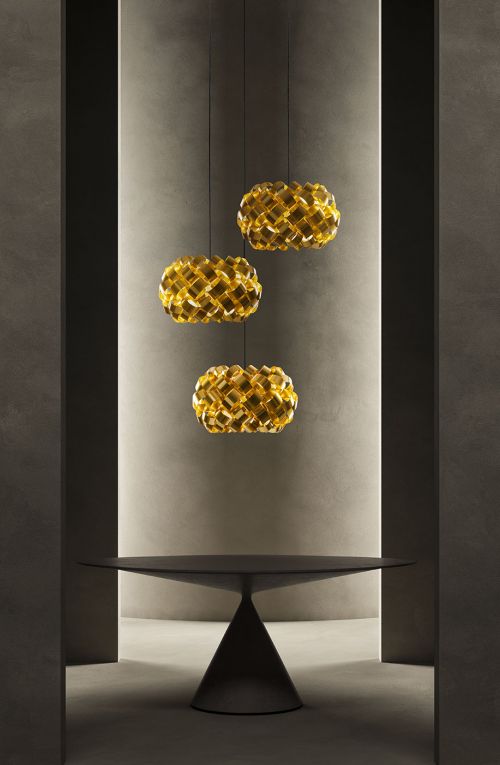