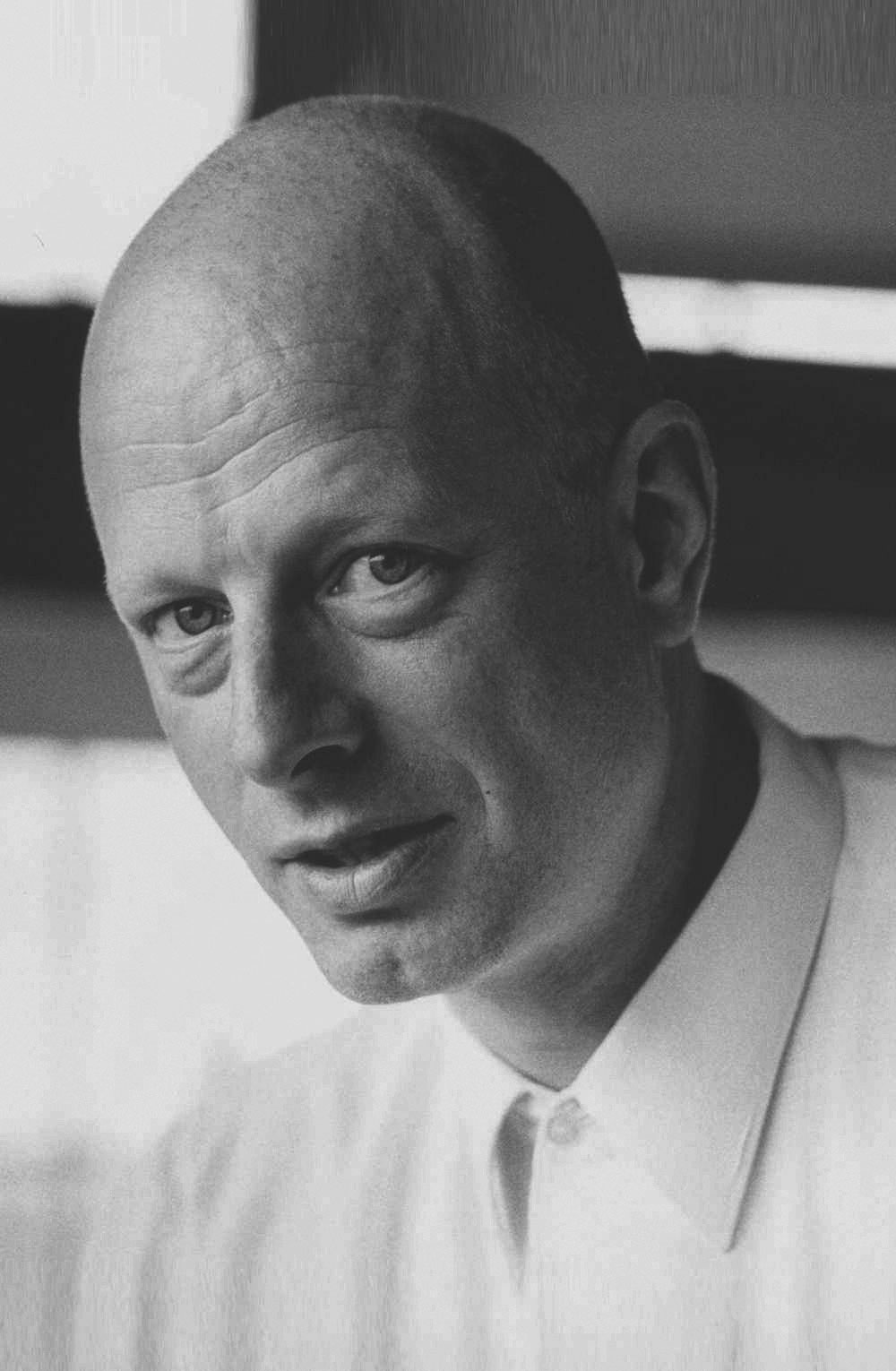 Hannes Wettstein has designed for Pallucco the Continua library

Hannes Wettstein was one of the most influential designers of his generation. Born in 1958 in Ascona, he graduated as an architectural draughtsman and then guided his own further studies as designer and architect. Driven by a passion for art and technology and from his impulse to investigate and improve the things around him, he would develop more than 300 works of design in the years that followed. These included furnishings, lighting, watches, industrial products and architectural projects for international clients and brands. In 2008 Hannes Wettstein died in Zurich at the age of 50. His business partner, architect and designer Stephan Hürlemann, continued the Zurich agency in accordance with Wettstein’s wishes. Initially this was under the name of Studio Hannes Wettstein; since 2016 it has been called Hürlemann.­ 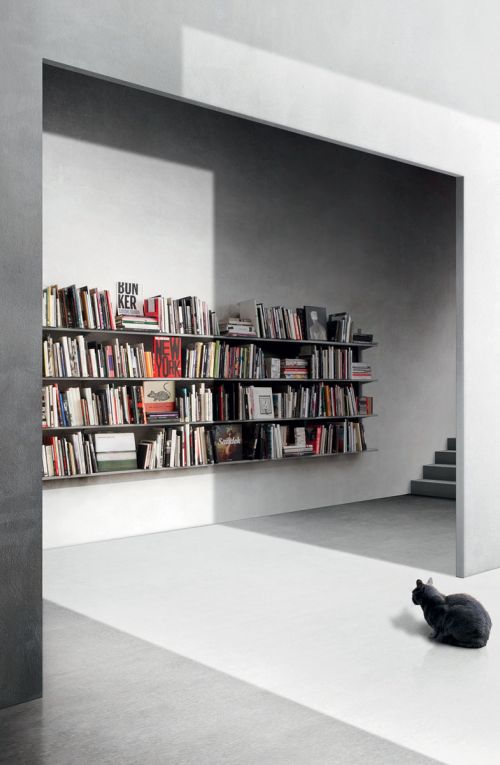