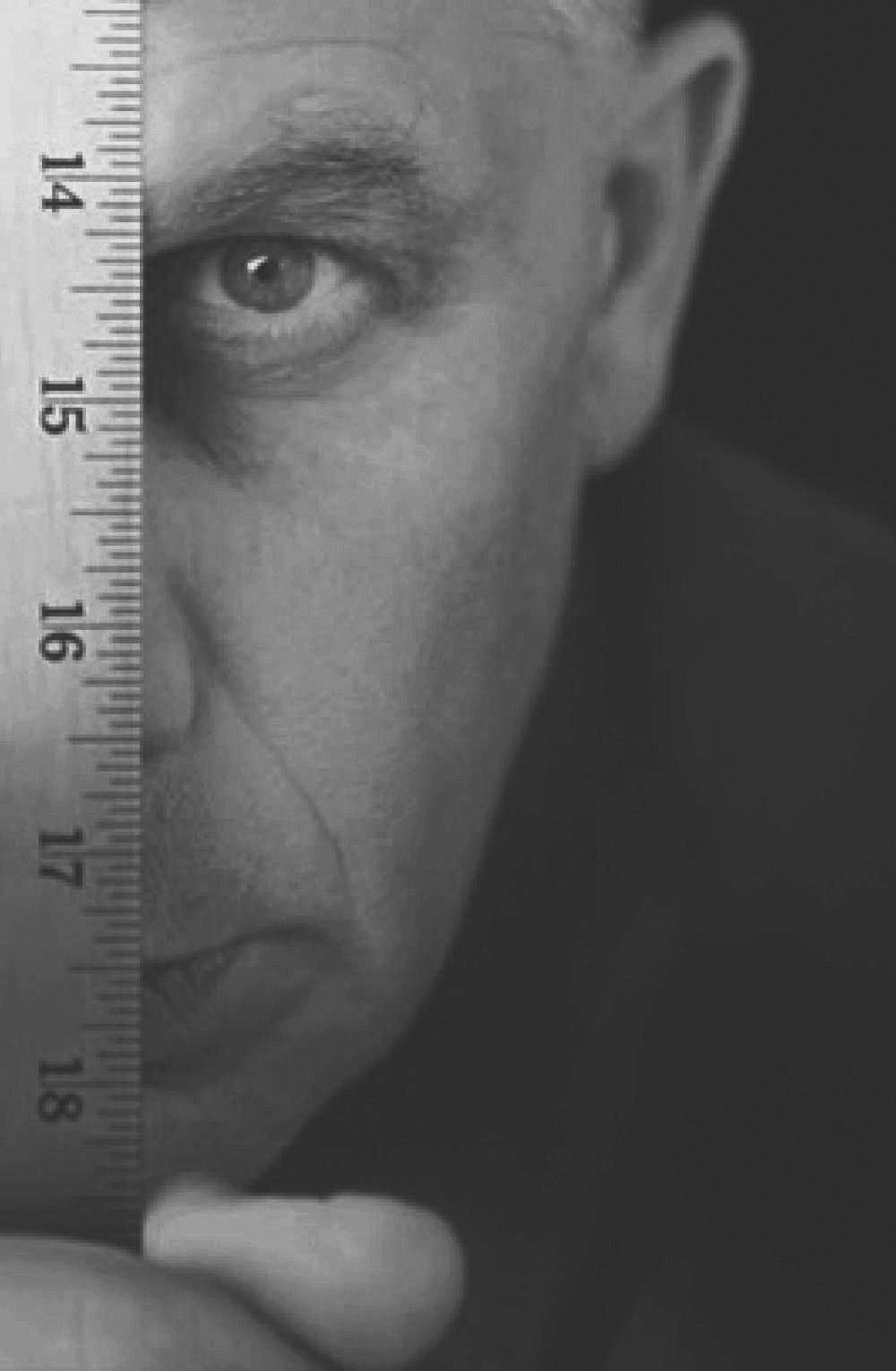 Sergio Calatroni was born in Pavia, Italy in 1951. He lives and works in Milan and Tokyo. He attended the “Accademia di Belle Arti” of Brera in Milan, specializing in set design. Since 1975 he has worked in the field of architecture, industrial design, interior design, graphics, corporate image, creative direction, communications and journalism. He oversaw the artistic direction of fashion shows and installations for: Luciano Soprani, GFT, Carshoe, Trussardi, Mario Buccellati, Hanae Mori, etc. – of graphics and communications for: Fausto Santini, Alfa Romeo, Issey Miyake, Marina Spadafora, Shiseido, Carshoe, Luciano Soprani, de Padova, the Tokyo University Museum, Stephanemarais ∕ Shiseido, etc. He is one of the founders of the Zeus group and the Zeus Art Galleries in Milan and New York. His works have been exhibited in the major museums in Italy and abroad. The National Museum of Kyoto, Japan, includes his Poltroncina seat in its collection. Among his most important architectural projects are: “Roux de Perfe”, Osaka and NOZ, Shizuoka, Japan. Shops and commercial spaces for: Shizuoka, Japan. Kashiyama Men, Paris. Marina Spadafora, Milan. Fujitaka Restaurant, Milan. Seiren, Milan. The new Hilton–Vestimenta Boutique in Milan. The Romeo Gigli in Milan, etc. He has designed products for: Pallucco, Zeus, Barovier & Toso, Pozzi & Figli, Vilca, Alessi, Glass Design, Crassevig, Memphis, etc. For Shiseido he has designed the line of cosmetics and the packaging Untied, for which he received the Award of the Japanese Ministry of Commerce and the prize Packaging Design Biennal in Japan. From 1996 to 1998 Sergio Calatroni has been a visiting professor of Museology at Tokyo University. He has also been a professor of Architecture at the European Design Institute in Milan. From 2000 to 2003 he has been the creative director of Stephanemarais ∕ Shiseido, Paris. In 2003 he received the “ Good Design Award”, the “Category’s Award”, of the Japanease Ministry of Commerce and the “2003 London International Advertising Award”(LIAA). He works with many leading magazines of architecture, design, art and fashion, in Italy and abroad. Since 2004, he has been teaching at Accademia di Belle Arti di Brera, Milan (N.A.B.A.) Member of the ADC N.Y., U.S.A. 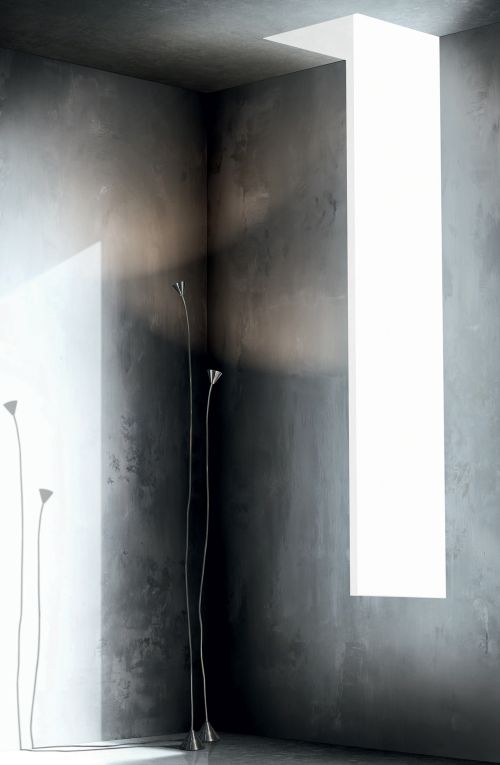