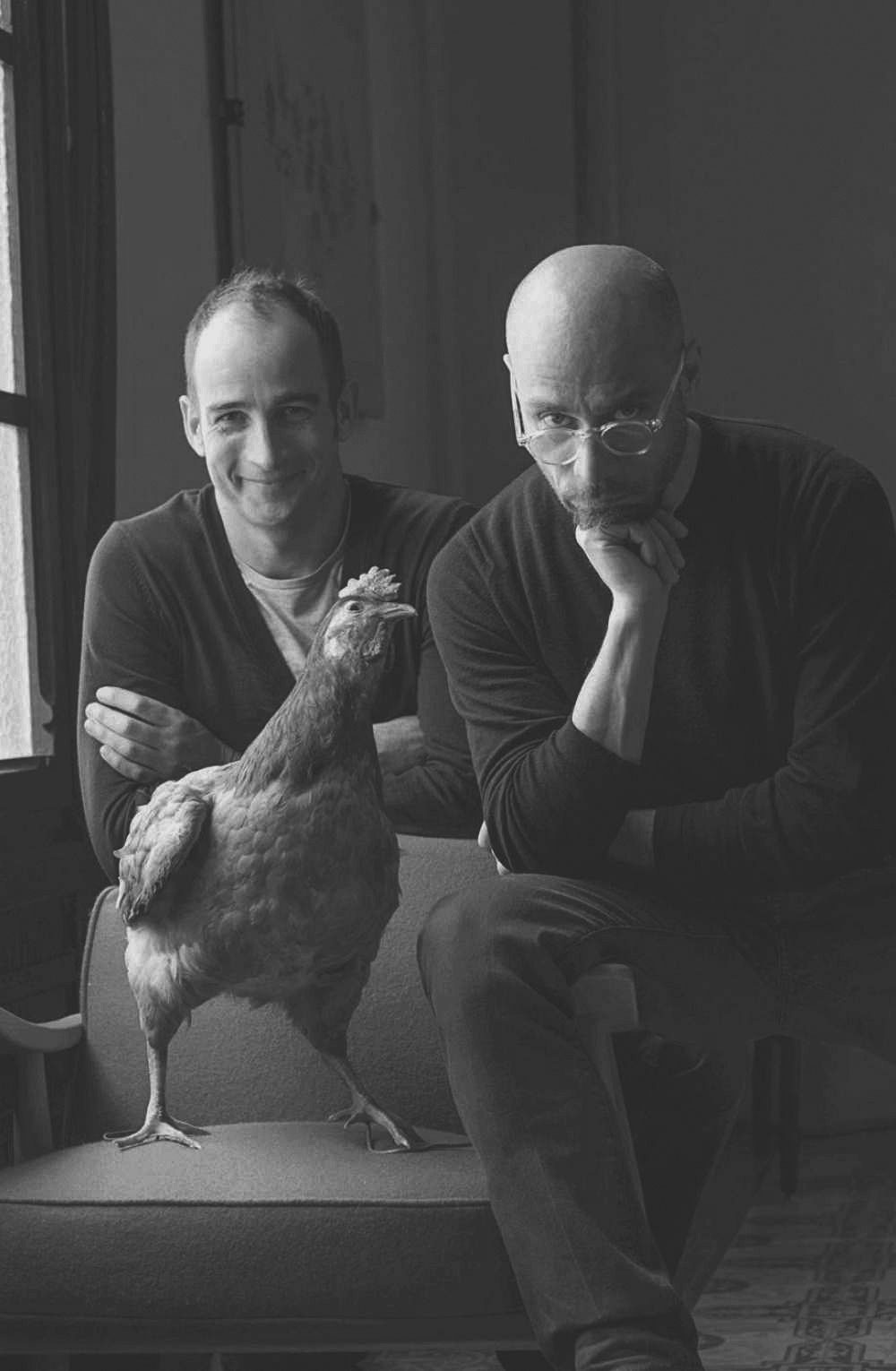 Lagranja Design story goes back to 1998, when the founders, Gabriele Schiavon y Gerard Sanmartí, met at Fabrica, the communication research center at Treviso (Italy). In 2002, they founded Lagranja Design, a multidisciplinary design studio that works on all kind of projects only two main conditions: having fun and never repeating itself. The name (Spanish for “the farm”) comes from the street where the first studio was. The founders loved the idea of likening their work to a farm, where everything is kind of wild and unpredictable. The studio designs product and interiors. Their spaces and products always have some storytelling, since they want their users to look for the stories behind the objects. They want to surprise, not to overwhelm. In 2010 this adventure took them to Hong Kong, and later to Singapore. Just a year later, Lagranja opened an office in Istanbul. As if that wasn’t enough to keep them busy, two years ago they launched Lagranja Collection, their self-edited furniture catalogue. Their work has been recognized with several awards, like the Red Dot Award (2007), Barcelona City Award (2008), IIDA Excellence Award from the International Interior Design Association-USA (2009), IDEA Award (2008) and Silver Delta (2012), among others. 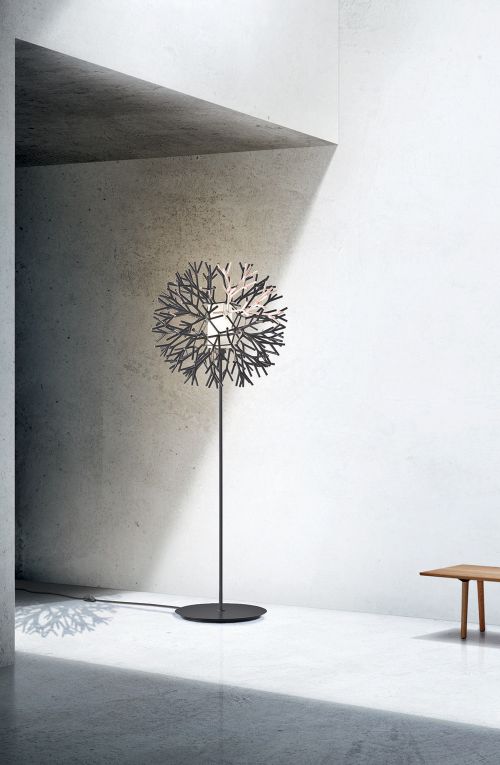