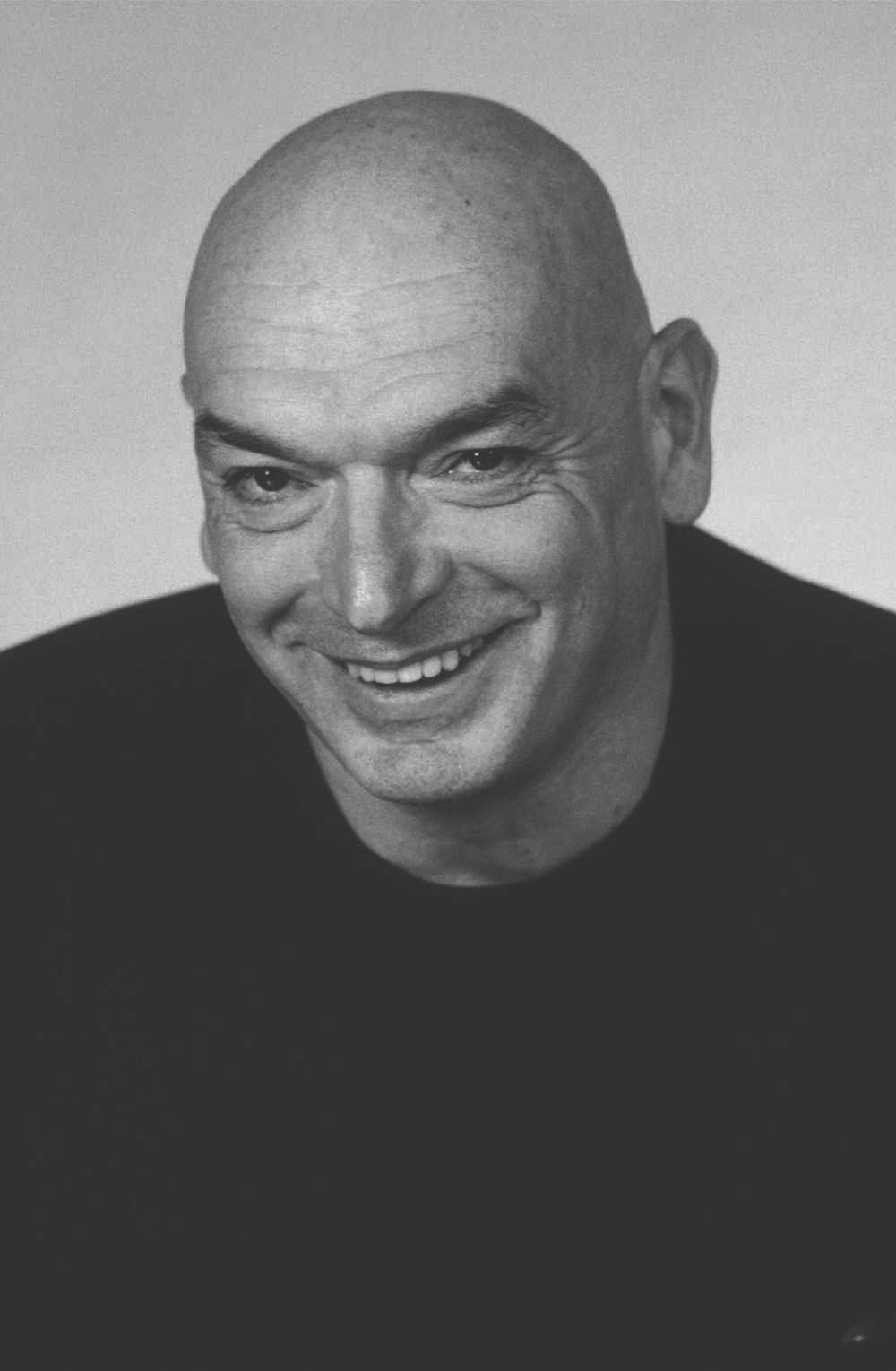 Jean Nouvel was born in Fumel (France) in 1945. After his studies at the School of Fine Arts in Bordeaux, Jean Nouvel is the first to be admitted to the National High School of Fine Arts Of Paris in 1966 where he graduated in 1972. Initially assistant to architect Claude Parent, inspired by urban planner and essayist Paul Virilio, he opened his first studio in 1970. He is co-founder of the “March 1976” movement, whose objective is to fight corporatism of Architects, and of the Syndicat de l’Architecture. His stance taken on the inclusion of architecture in the urban context, as well as the constant originality of his projects around the world have contributed to defining his international image. His work is acknowledged by numerous awards both in France and abroad. In 2008 he received the prestigious Pritzker Prize. Main construction sites and ongoing studies: Louvre Museum (Abou Dhabi), National Museum of Qatar (Doha), 53W 53 “Tour de Verre” and extension of the MoMA (New York), Learning Resource Center (Nicosia), 2 residential towers (Kuala Lumpur), 4 residential towers Anderson 18 (Singapore), Ardmore residential tower (Singapore), La Marseillaise office tower (Marseille), office tower and Duo hotel (Paris), European patent office EPO (Rijswijk), HEKLA office tower (Paris), National Museum of Art of China NAMOC (Beijing), head architect of the planning for Seguin Island (Boulogne-Billancourt)… In the field of design, Jean Nouvel created his first items of furniture in 1987, under the “Cartes Blanches du Via”. He then develops a number of collections linked to his architectural projects: the Elémentaires armchair for the Tours Congress Center (Unifor 2017), the Saint James line for the Saint James Hotel in Bouliac (Ligne Roset) the seats for the Opéra National de Lyon (Figueras), the Less range (restyled in 2013 in aluminum under the name Less Less) for the Cartier Foundation in Paris (Unifor). In 1995 he founded the company Jean Nouvel Design: to date Jean Nouvel has created more than 100 pieces of furniture including the Quasi Normal office desk (Bulo, 1996), the Touch line (Poltrona Frau, 1999), the Graduate bookcase (Molteni, 2003), the Tower coffee set (Alessi, 2004), the Milana Chauffeuse (Sawaya & Moroni, 2005), the So So chairs (Emeco, 2012), the Oxymore chair (Figueras, 2012), the Less Less range (Unifor, 2013) the Cases system (Unifor, 2013), the 1 = 2 Table (Cassina, 2013), the Objective (Artemide, 2013) and Equilibrist (Artemide, 2014) lamps, and the flooring collection Bolon by Jean Nouvel (Bolon, 2016). From 2009, Jean Nouvel developed three limited edition collections with the Galeries Gagosian and Patrick Seguin: Table au Km (2011), Boite à Outils (2011) and Triptyques (2014). Jean Nouvel Design developed an interior architecture and scenography activity at the same time. Some of the most important creations by JND include the scenery of the “Extreme Beauty” exhibit for Dolce & Gabbana at the Palazzo della Regione in Milan in 2009, the H&M store on Champs Elysées in Paris in 2010, the “Progetto: ufficio da abitare” exhibit at the Salone del Mobile in Milan in 2013, the Design Lab by Hyundai Card in Seoul in 2014, and the building that hosted the Lascaux exhibit in Gwangmyeong in 2016.