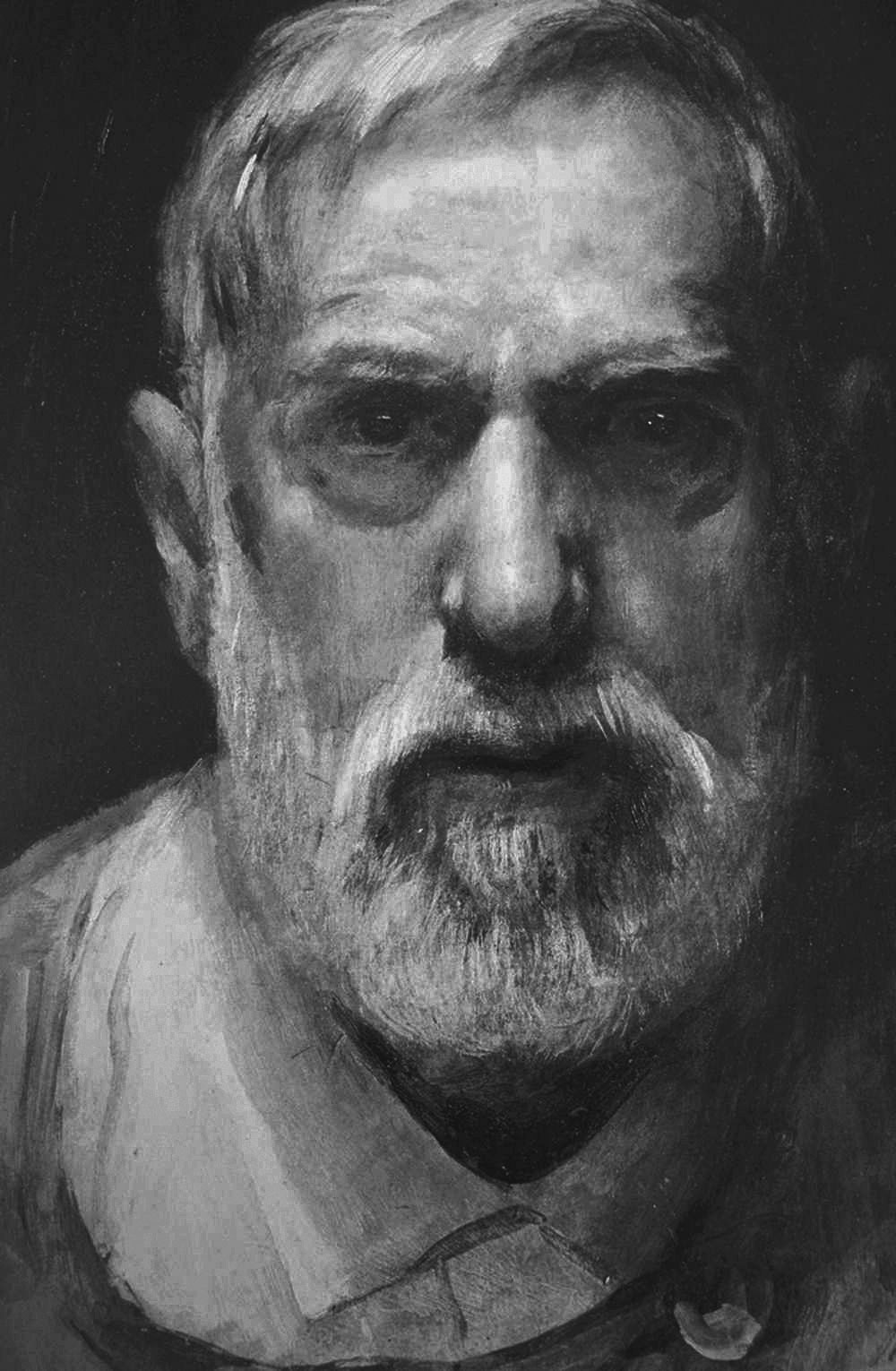 Mariano Fortuny was born in Granada (Spain) on May 11th 1871, into a family of renowned artists. He moved to Paris with his mother and sister, where he took painting lessons with Benjamin Constant and sculpture lessons in Rodin’s studio. He revealed his artistic talent in the transalpine capital. He moved to Venice in 1889, where he spent the rest of his artistic career, despite frequent trips abroad. As a teenager, Mariano was inspired by an industrious creativity which made him a prolific painter, engraver, bookbinder, sculptor, photographer, architect and inventor. The contemporary definition for ‘artist’ wouldn’t describe him appropriately: he made himself colours, dyes, and the brushes which he used to paint with. With the ‘Fortuny cupola’ he transformed stage lighting and theatre scenographic artistry by exploiting his theories on indirect and soft light. In Paris during 1897, Fortuny met his muse, Henriette Negrin, who moved to Venice, in his studio–house at Palazzo Orfei. Henriette’s unconditional support proved fundamental to Mariano’s artistic flowering, who also entered the world of fashion in 1907 with the Delphos, a dress in fine pleated silk and glass beads. Fortuny developed his everlasting passion for fine arts and design until his death, which took him in his Venetian home on May 2, 1949. 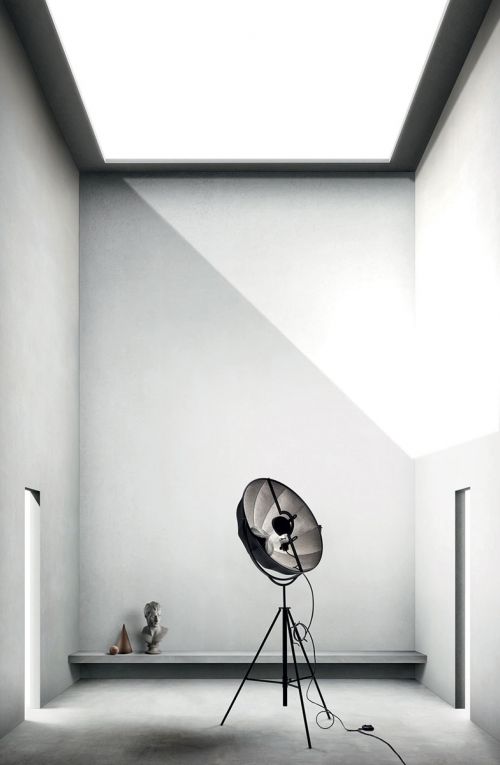